The two Danish race aces are set for Rolex 24 at Daytona with MDK Motorsports. Jan Magnussen also signed with the team for the 2023 Michelin Endurance Cup.

While preparing for the Gulf 12 Hours in Abu Dhabi this weekend, MDK Motorsports announces that Jan and Kevin Magnussen are joining the Ohio-based racing team for the 2023 Rolex 24 at Daytona. The two Danish race aces will share a brand-new Porsche 911 GT3 R in the American endurance classic. 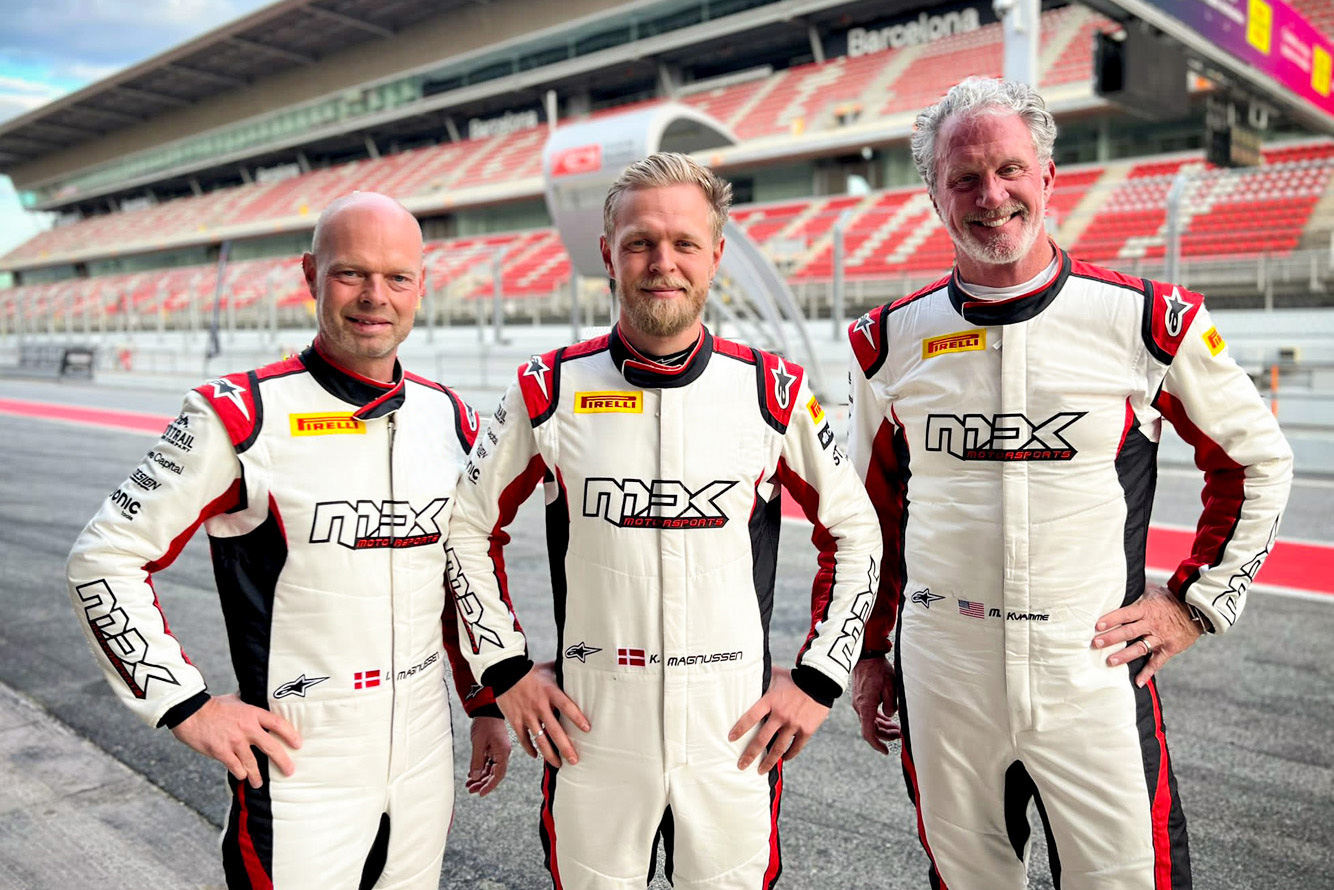 – I’m super excited about this! The Rolex 24 is legendary, and I have had some fantastic moments there with Chip Ganassi Racing the past two years. Being able to do such a race together with my dad is amazing. Again, I cannot thank Mark Kvamme enough for setting this up, says Kevin Magnussen. 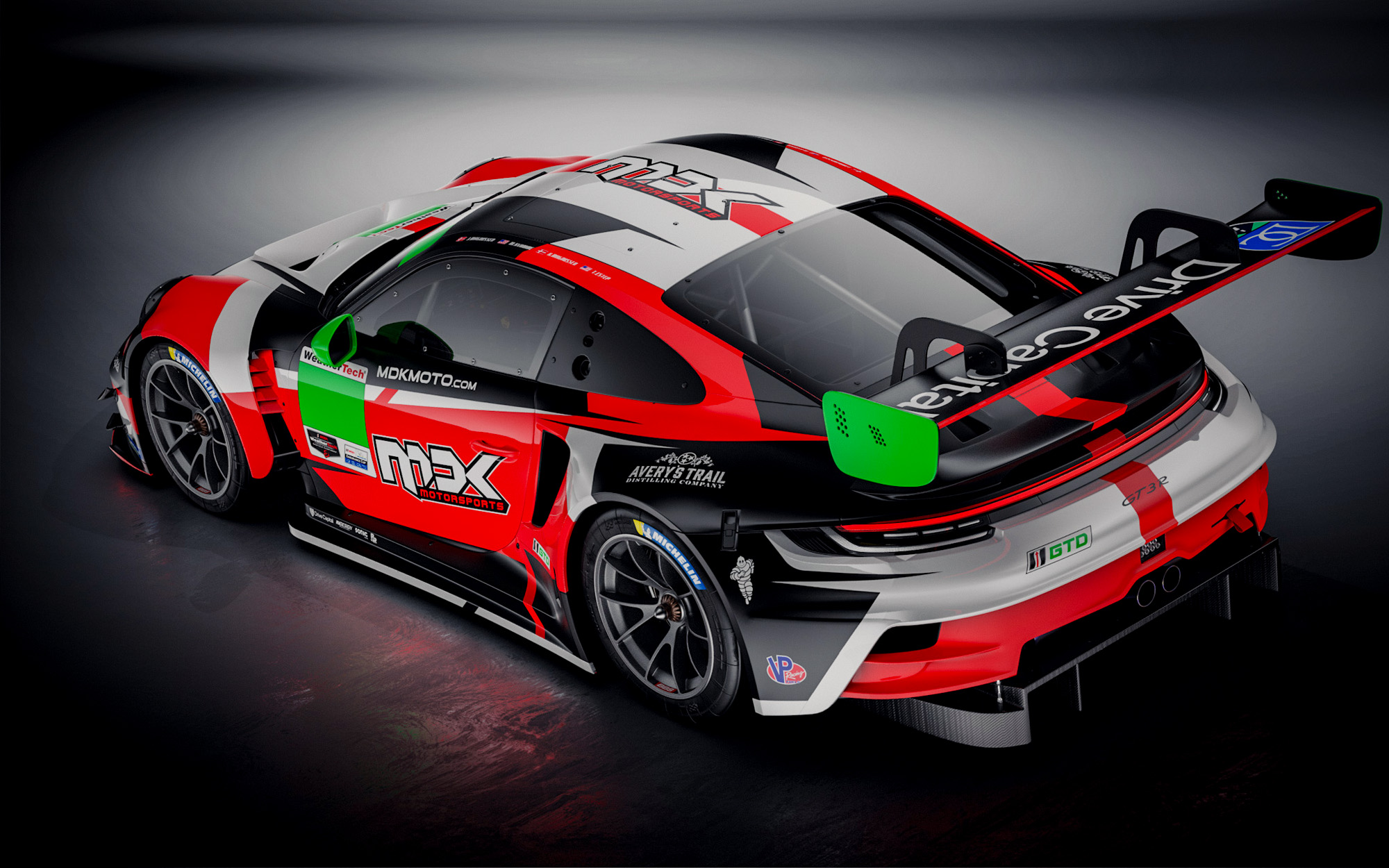 While Kevin Magnussen is only able to do a single IMSA race for MDK Motorsports due to his F1 schedule, Jan Magnussen will continue with the team on a permanent basis. The multiple IMSA champion and longtime Corvette Racing factory driver has signed with MDK Motorsport for the four-race 2023 Michelin Endurance Cup.

– First of all, I’m so happy that Kevin and I are doing the Rolex 24 together. After the 24 Hours of Le Mans last year, we hoped there would come more opportunities to do these endurance races together. Thanks to MDK Motorsports and Mark Kvamme, we’re now on the entry list for another fantastic event, says Jan Magnussen. 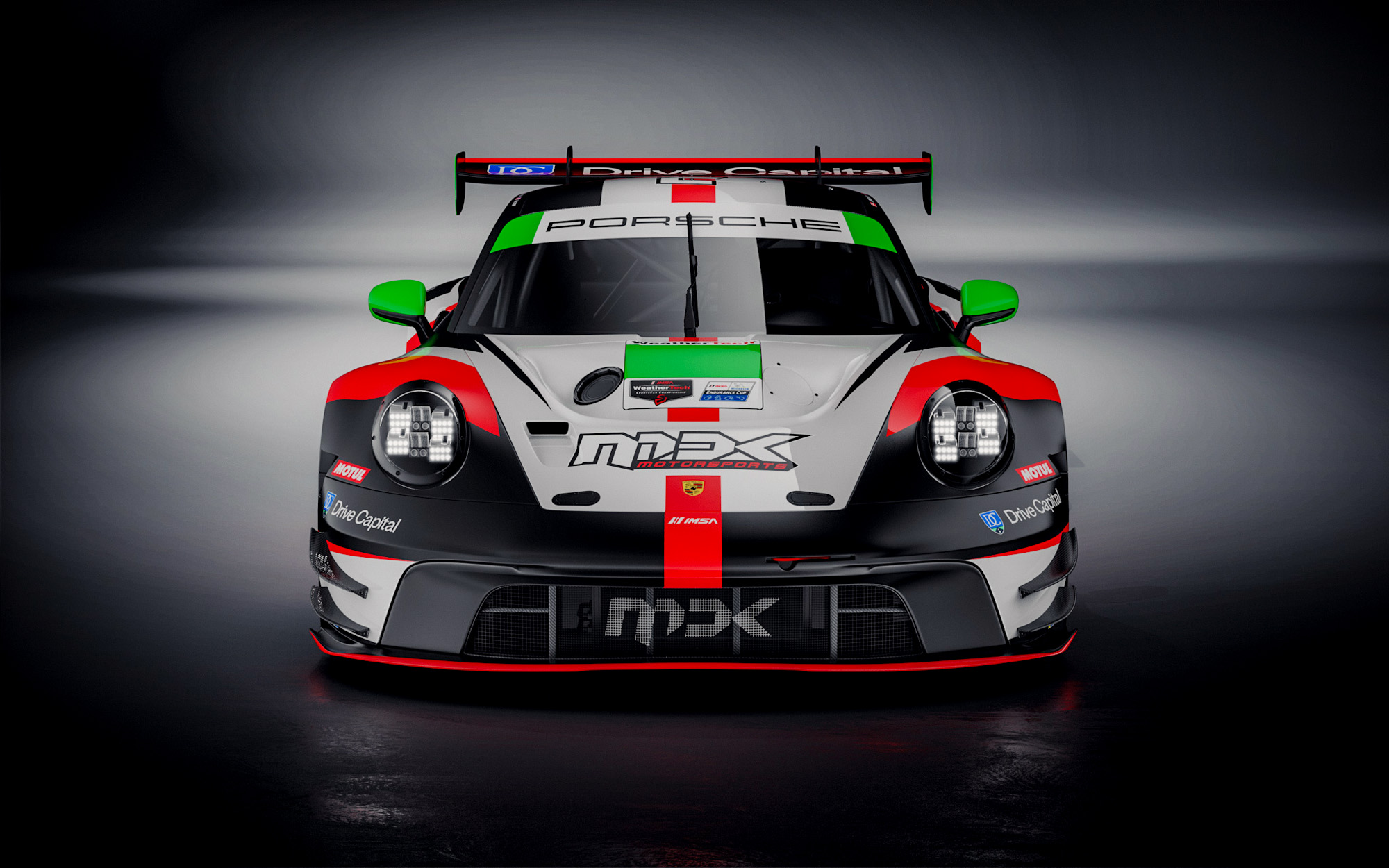 – I’m also excited to become a permanent part of MDK Motorsports’ Michelin Endurance Cup campaign. It’s been almost three years since my last race in America. In the meantime, I’ve made selected outings in the FIA World Endurance Championship, Porsche Carrera Cup Scandinavia, Le Mans Cup and TCR Denmark. However, America has been my second home since I switched from Formula One to sportscars in 1999, so I’m looking forward to coming back to IMSA again.

– Jan is a multiple IMSA winner and champion, and his year-long experience will be one of our strengths in the Michelin Endurance Cup. With Kevin, a current F1 driver, also joining us for the first race at Daytona, we have already achieved more than we could wish for. It’s going to be an exciting year for the team, and I’m very happy about that, says MDK Motorsports team owner and driver, Mark Kvamme. 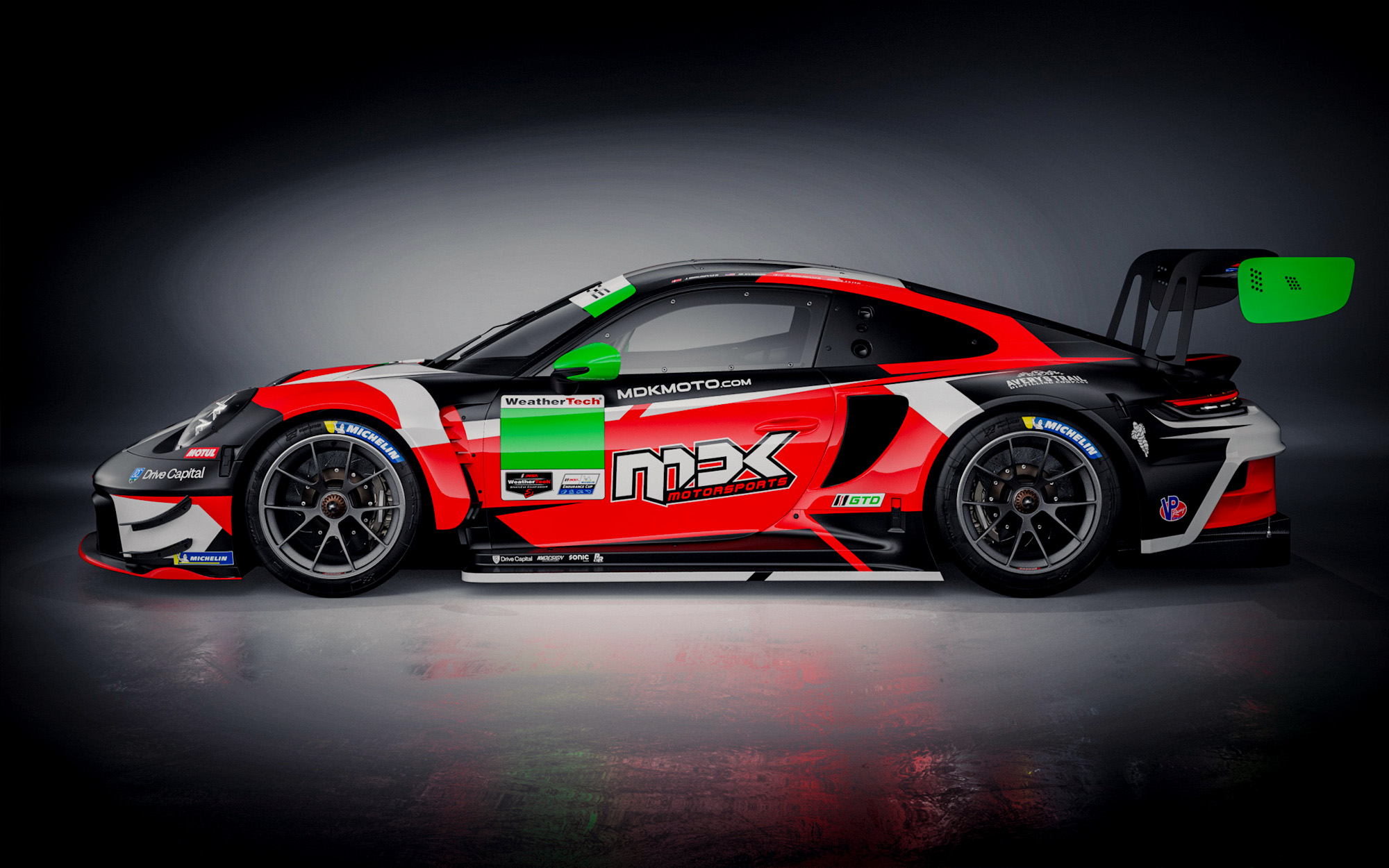 The Michelin Endurance Cup is a unique four-race competition encompassing the marquee endurance races on the IMSA WeatherTech SportsCar Championship schedule: Rolex 24 at Daytona, Twelve Hours of Sebring, Six Hours of The Glen, and Petit Le Mans. The season begins at Daytona International Speedway on January 26-29.