MDK Motorsports has joined forces with Formula 1 ace Kevin Magnussen for the team’s debut in the prestigious Gulf 12 Hours. Team owner and driver, Mark Kvamme, will not only be joined by the Danish star, but also by Kevin’s father, the four-time Le Mans winner and multiple IMSA champion, Jan Magnussen. The trio will share a Ferrari 488 GT3 run by a MDK Motorsports and AF Corse partnership. 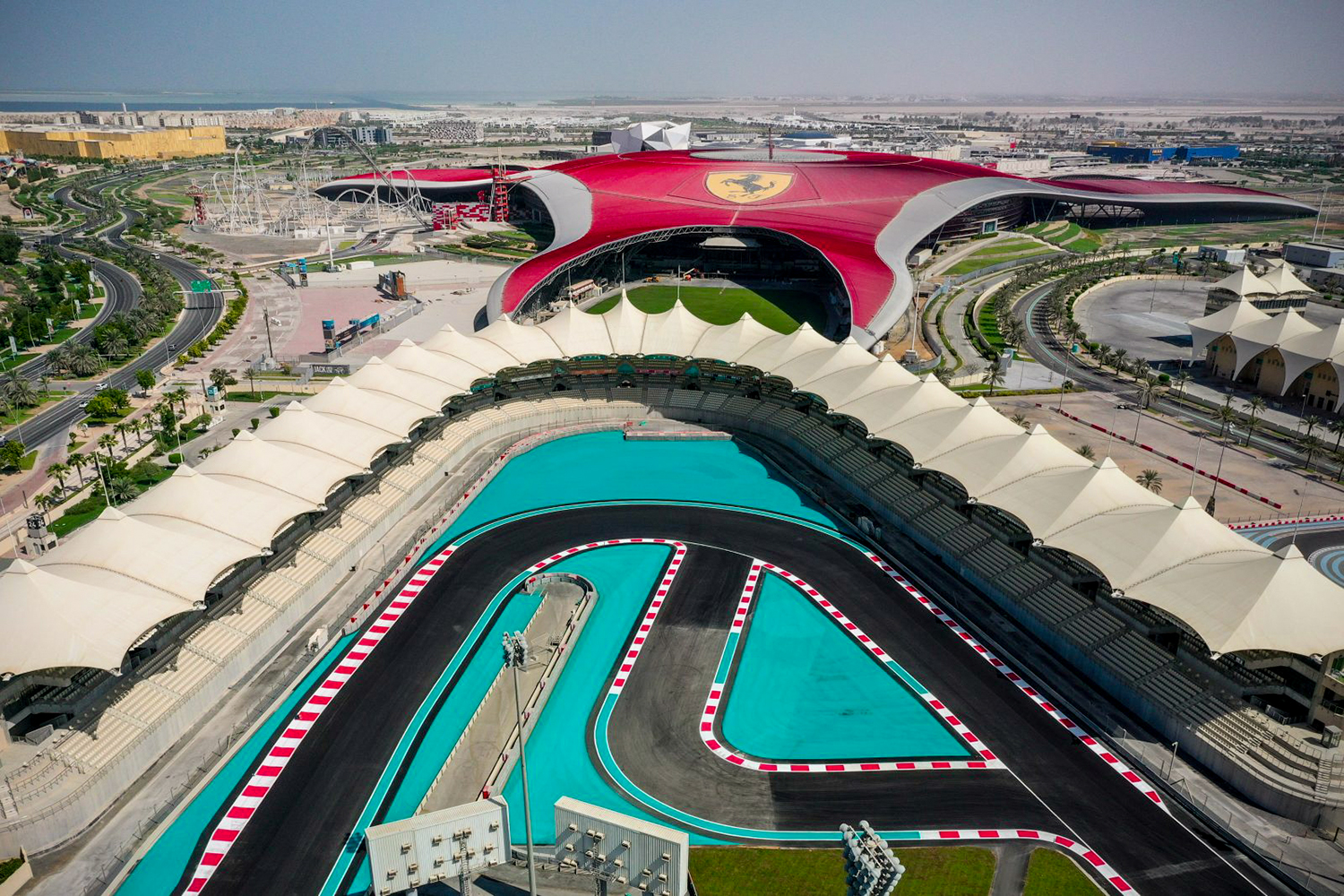 Created in 2012 and held on the famous Formula 1 track Yas Marina Circuit, the Gulf 12 Hours gathers top teams and drivers from all over the world. This season, the race also joins an elite group of the world’s top endurance GT races as being the final round of the Intercontinental GT Challenge championship. 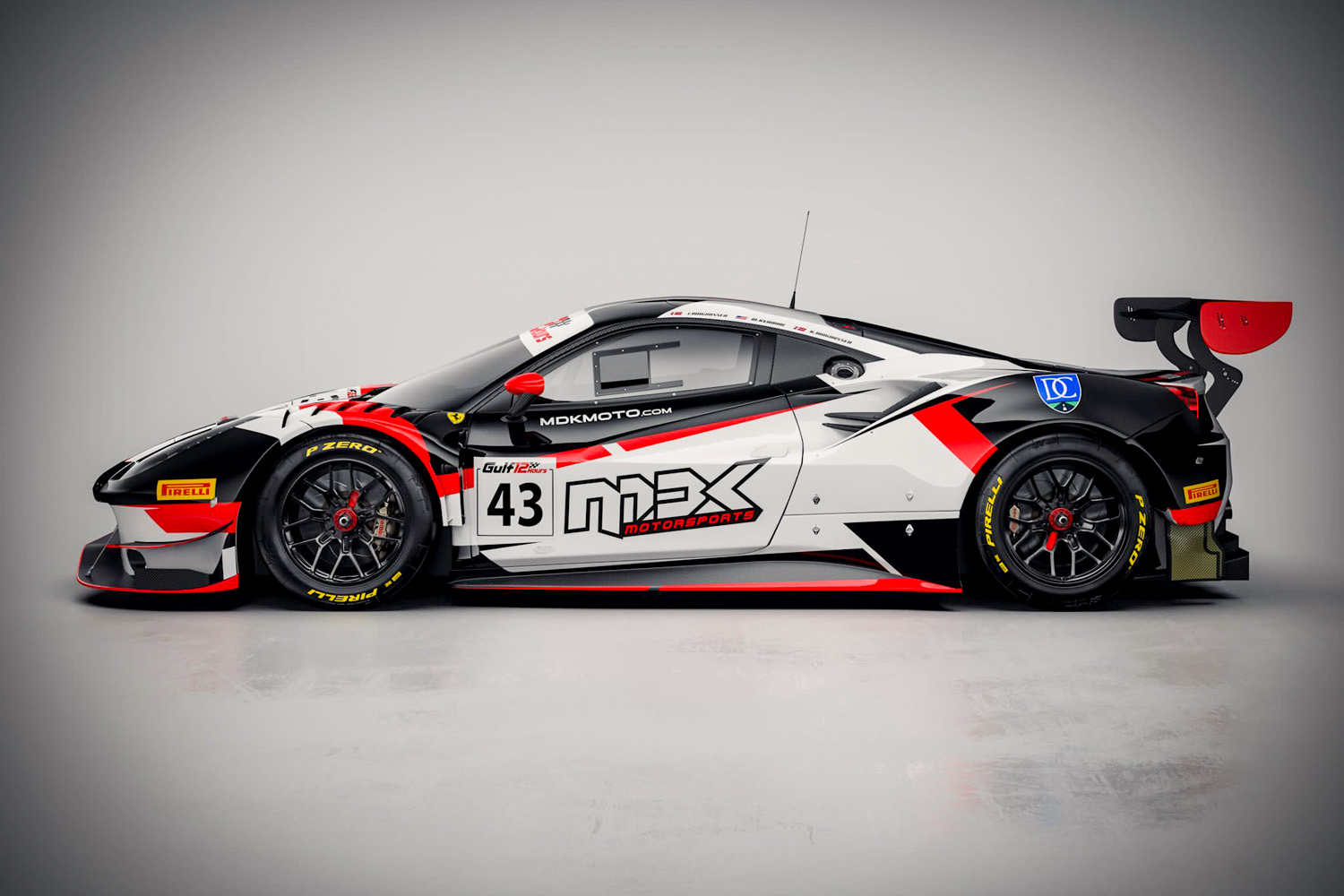 MDK Motorsports team owner, Mark Kvamme, who won the Gulf 12 Hours in the AM class in January and participated in this year’s 24 Hours of Le Mans and recently clinched the 2022 Porsche Carrera Cup North America AM championship, is excited about the news.

– It’s an absolute honor and a privilege for me and everyone at MDK Motorsports to be joined by two legends. Kevin is a superfast and very experienced Formula 1 driver and he’s also an official ambassador for our team. Jan is one of the most winning sports car drivers in the world. Together they bring many years of top-level racing experience to our team. I can’t imagine a better driver line up for our first Gulf 12 Hours attempt as a team, says Mark Kvamme. 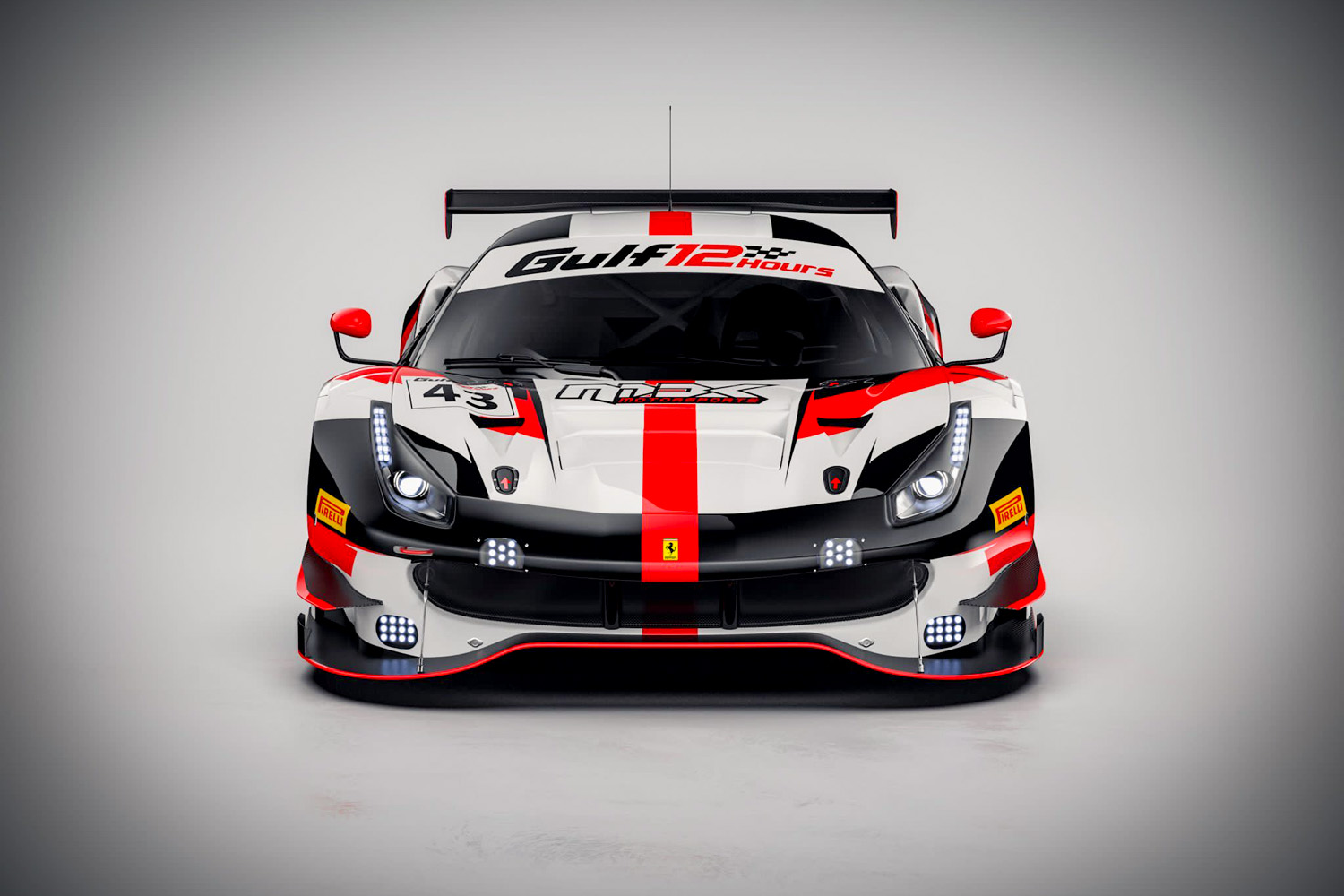 Formula 1 driver for Haas F1 Team and official ambassador for MDK Motorsports, Kevin Magnussen, is looking forward to the challenge, which will be the fast Dane’s first endurance race in a GT car.

– Mark and I met at the Miami Grand Prix weekend and somehow the idea of racing together in Abu Dhabi turned up. We called my father – and the team was set. MDK Motorsports is driven by passionate and professional racers, and I enjoy working with these guys. I’m looking forward to seeing what we can achieve together. Of course, I’m also extremely grateful to be given another chance of driving together with my father – and hopefully even trying to win a race. 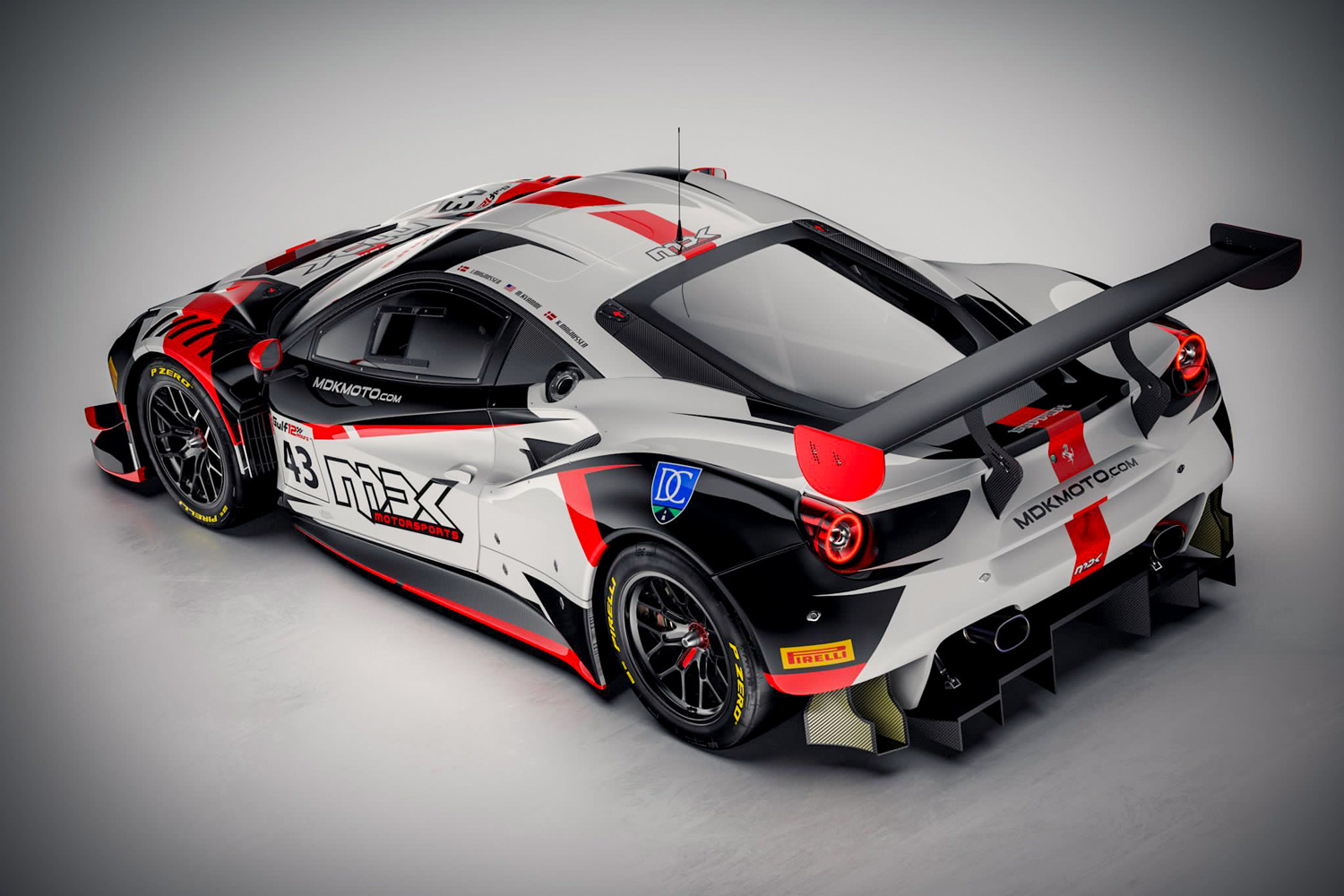 Winner of Le Mans, Sebring, Daytona and several other sports car classics, Jan Magnussen, shares the excitement of going to the Middle East with MDK Motorsports.

– I can’t imagine a better way to round off the season! Huge thanks to MDK Motorsports for setting up this program and putting Kevin and me in the same car again. I had the chance of driving the Ferrari 488 at Le Mans in 2020, and it’s a very proper race car. Combine that with an experienced team and three drivers that really want to race, and let’s see what we can do. I’m sure it’s going to be fun!

The 2022 Gulf 12 Hours will take place at the Yas Marina Circuit, Abu Dhabi, on 11 December. More than 35 GT3 cars are expected on the grid.