Kevin Magnussen has completed his first laps of the famed Le Mans track, the Circuit de la Sarthe, in preparation for next weekend’s 89th running of the 24 Hours of Le Mans.

Driving the No.49 High Class Racing LMP2 ORECA alongside his father Jan and fellow Danish driver Anders Fjordbach, Magnussen completed 45 laps during the 8 hours of available testing.  He set the fastest lap time for the No.49 of 3:33.680. The trio worked on the car’s set up during the morning’s red-flag interrupted session and did longer runs during the 5-hour afternoon session. 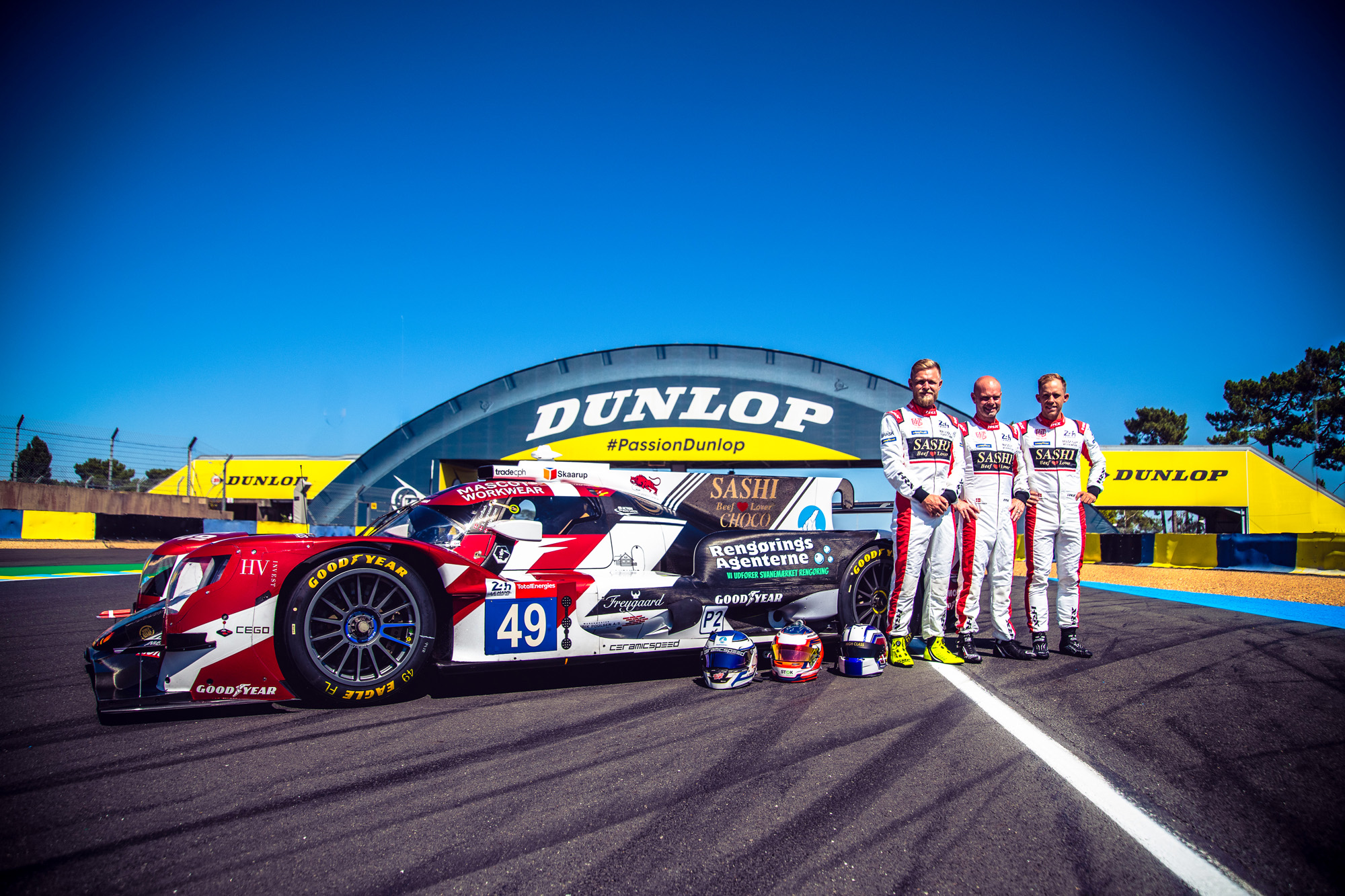 The Magnussen father and son pairing have worked flat out in recent months to make this project happen, with strong support from a large number of Danish companies, as this year will likely be the only opportunity for Jan and Kevin to drive together in the same car at Le Mans.  It will be Jan Magnussen’s 23rd appearance at the French endurance classic, and his son’s debut. 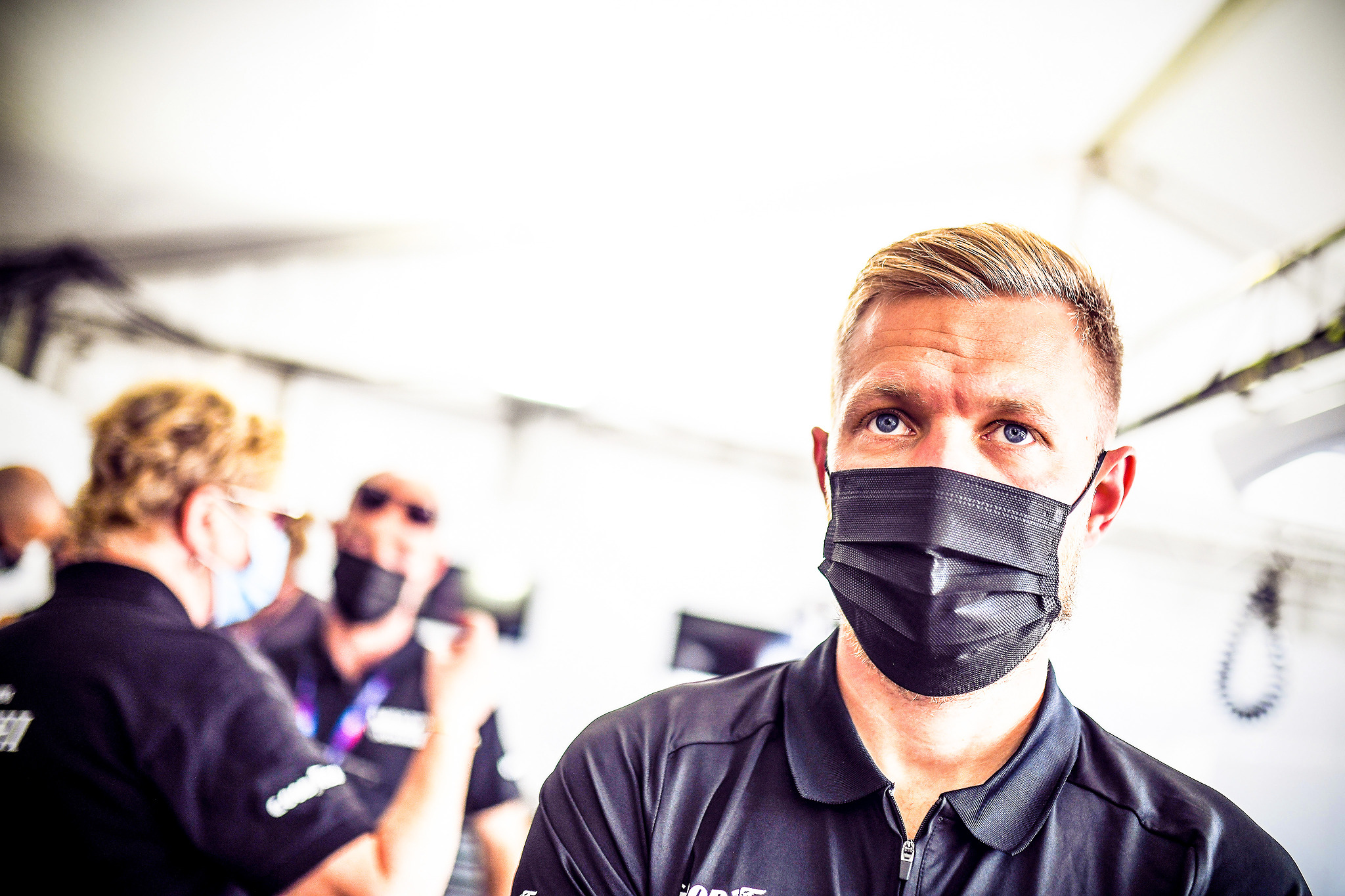 Kevin Magnussen commented: – The first few laps around here just feel special. You’ve watched it on TV for so many years and then when you go and do it yourself, it’s really cool.  I knew I would like the track; it’s cool, not only because of the history but also because it’s really unique. You don’t get a ‘street’ circuit like this anywhere else in the world. 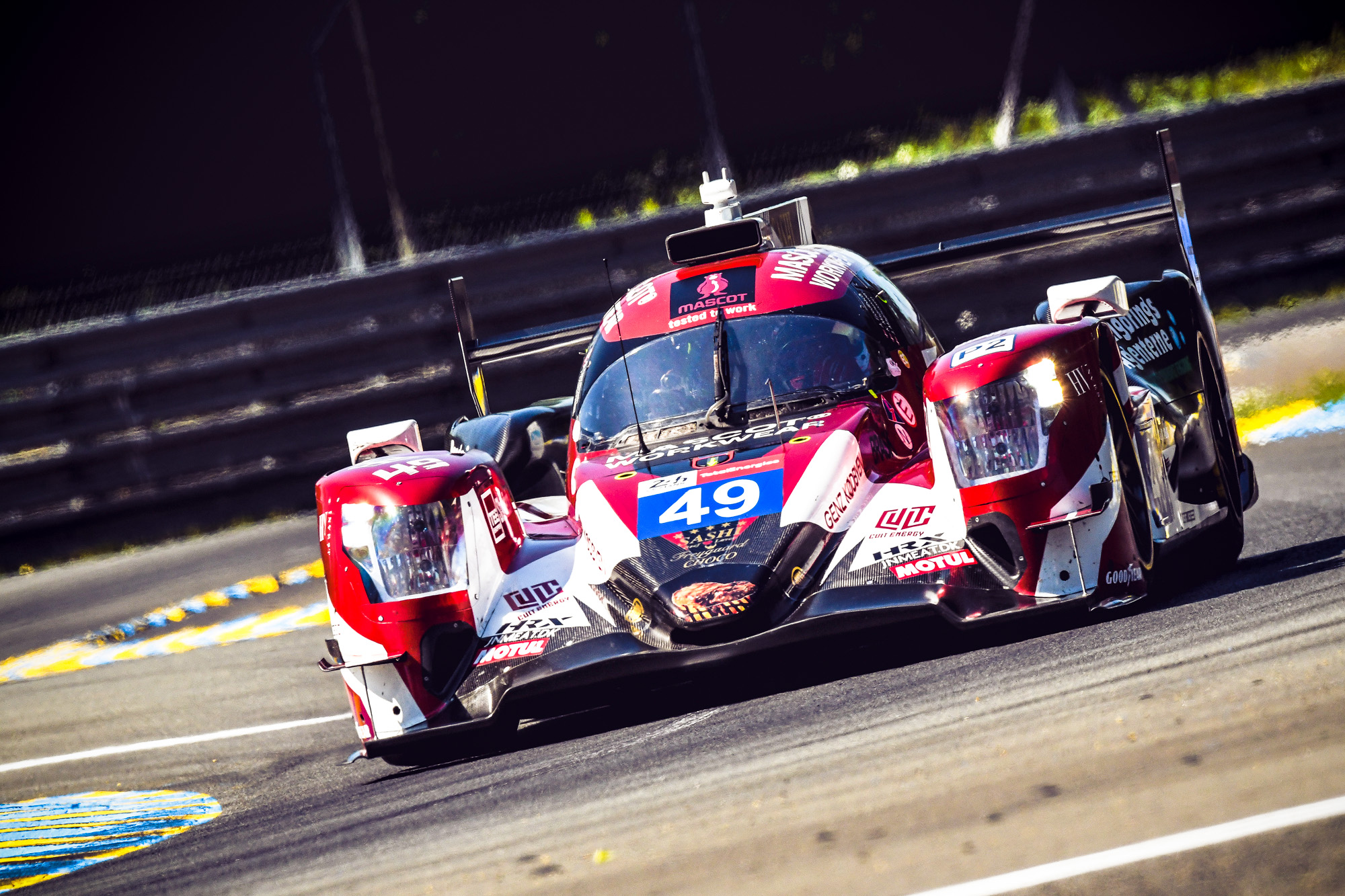 – We had a few small technical issues during the morning session, plus the three red flags, which interrupted the testing programme a bit, but the afternoon went much better. We got a lot of good laps, data and feedback to work on so it’s a good start.  I feel pretty comfortable with the track now and I need to let the other two drivers get some laps behind the wheel from here on.  All in all, I’m happy. 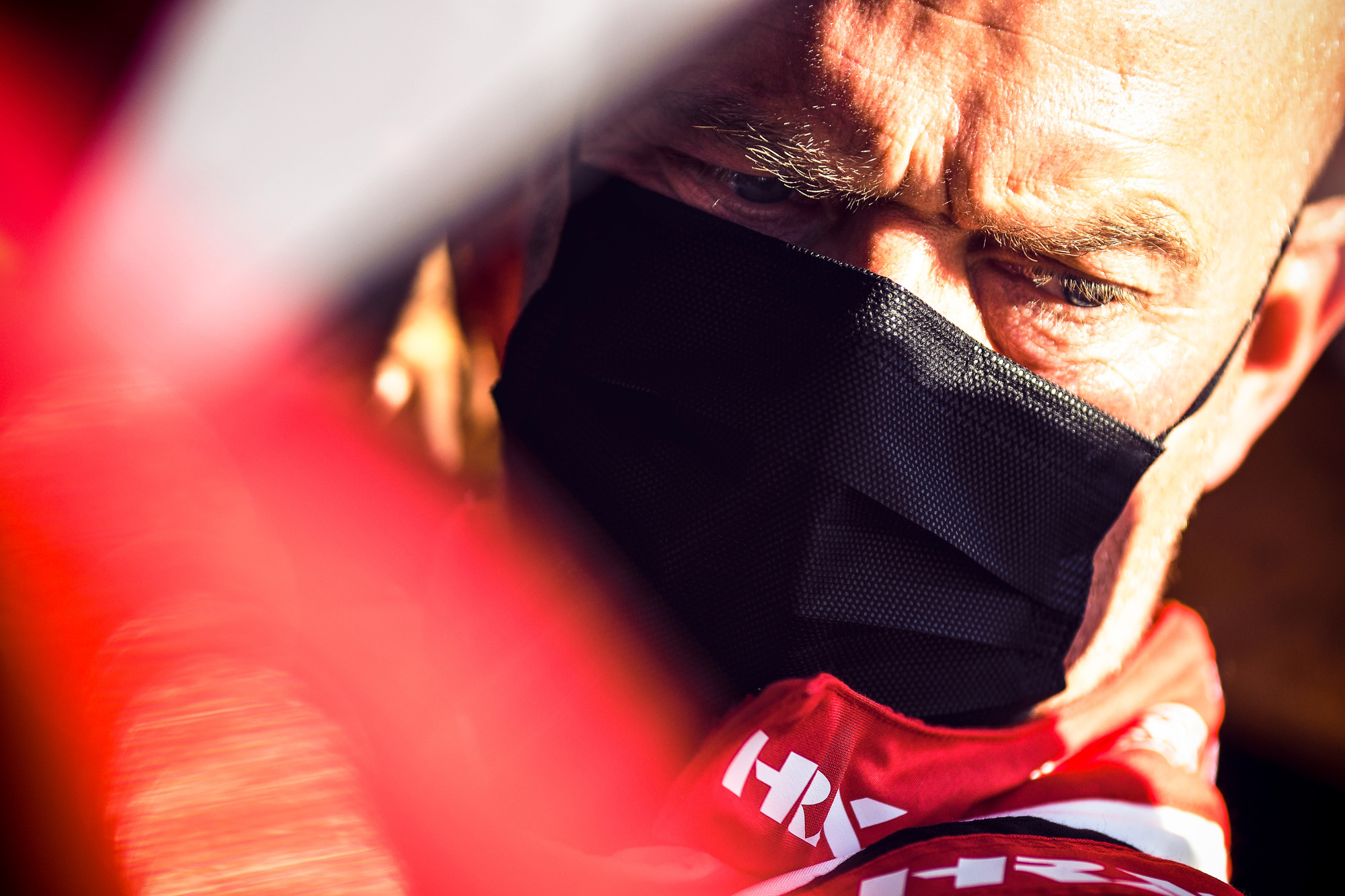 Jan Magnussen added: – I think there were a few firsts today. Obviously being here with Kevin is super special, and hard to put into words.  It’s fantastic, but Le Mans is Le Mans and that takes over. It’s about being competitive, doing better and finding lap time and speed everywhere.  We were just talking about it and noted how little the father/son thing has taken up space today and how much competition has taken up the time. I’m super happy about that.  I’m sure when we go down to the motorhome tonight and relax a bit, we can start talking about all the cool stuff that has happened today.  For now it’s been very focussed on the job that we’re here to do. 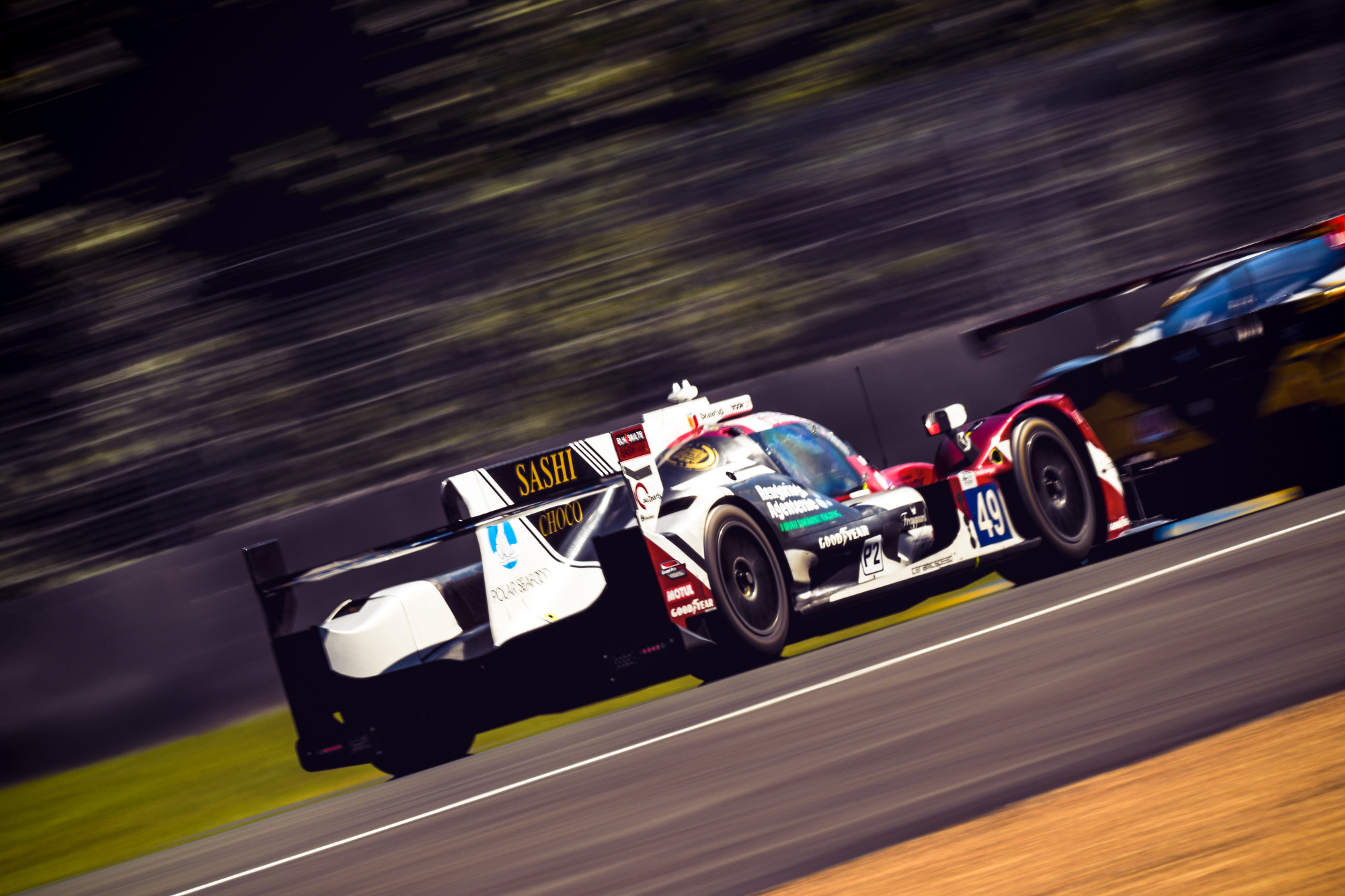 Anders Fjordbach said: – We gave Kevin most of the seat time today as he’s never been here before.  He’s performing very well and now Jan and I have some catching up to do but we’ll have the chance for that on Wednesday.  The car feels pretty good so we are quite confident we can get where we want to be in terms of set up.  There are still some small things we need to change on the car and within the team, and I need to clean up my driving a bit – with so few laps, it shows! We have time though, and I think we’re in a good place.