A recent two-day test with Team SASHI High Class Racing in Spain was an important phase in preparing for the 24 Hours of Le Mans – Kevin’s first and Jan’s 22nd appearance.

In just eight short weeks, Kevin Magnussen will be taking to the famous 24 Hours of Le Mans 14 km circuit for the first time in preparation for his debut in the world’s most famous sportscar race. He will be competing alongside his father, 4-time Le Mans winner Jan Magnussen, and Anders Fjordbach in an all-Danish entry for Team SASHI High Class Racing. 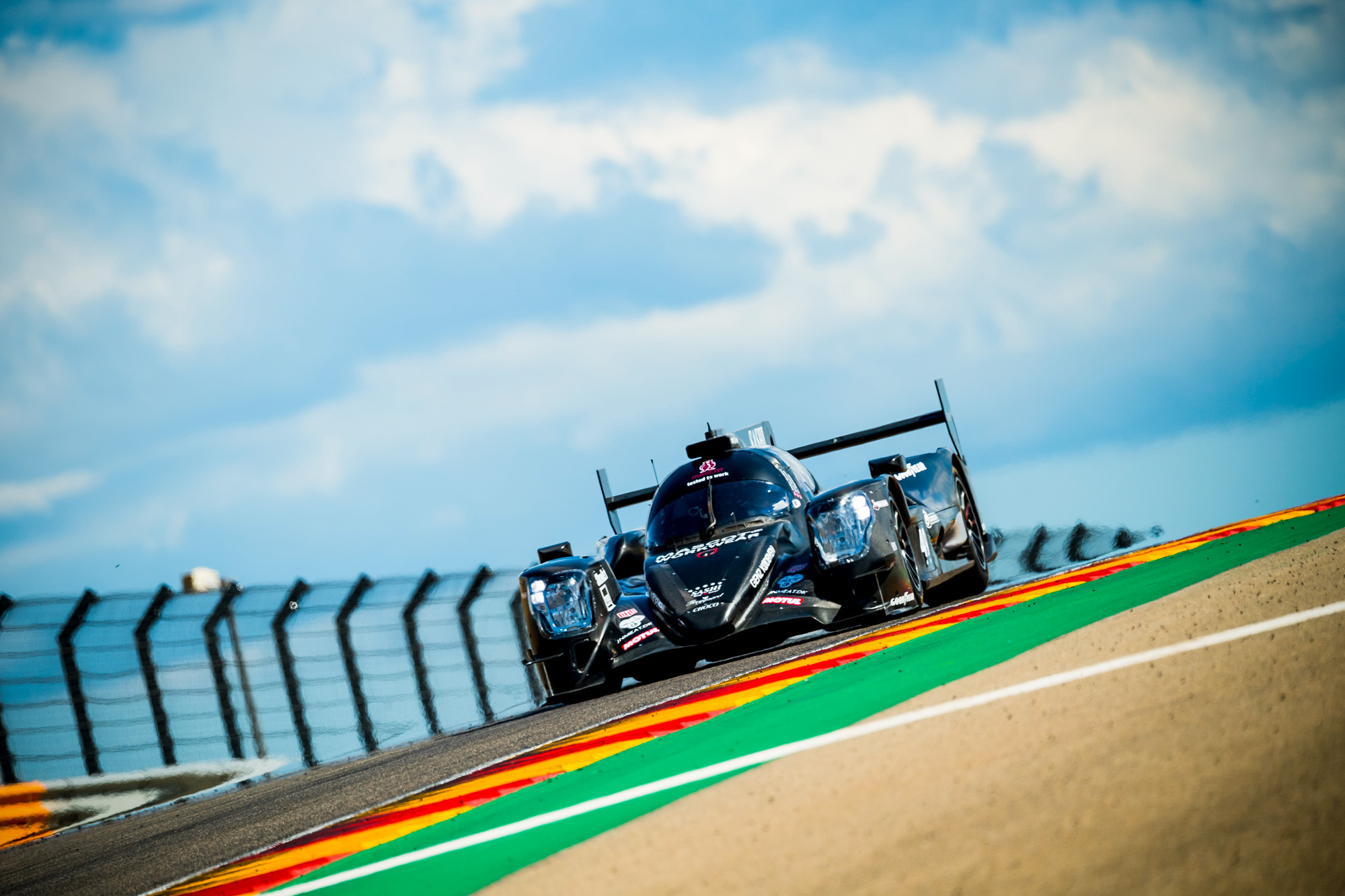 Kevin, an F1 driver for 7 years and now a race winner in the IMSA WeatherTech Sportscar Championship for Chip Ganassi Racing, flew to the recent sportscar test at MotorLand Aragón direct from the USA where he had been making his debut in IndyCar. It’s been a busy few weeks for the Magnussen family and the two-day test in Spain was an important phase in preparing for Le Mans (21-22 August) – Kevin’s first and Jan’s 22nd appearance.

The No.49 Team SASHI High Class Racing ORECA 07-Gibson will be running in the 25-strong LMP2 category and the 262 laps the three drivers covered in two days provided valuable data and insights for the team and the driver line up.  Following the test, Kevin and Jan spoke about their first experience in an LMP2 together. 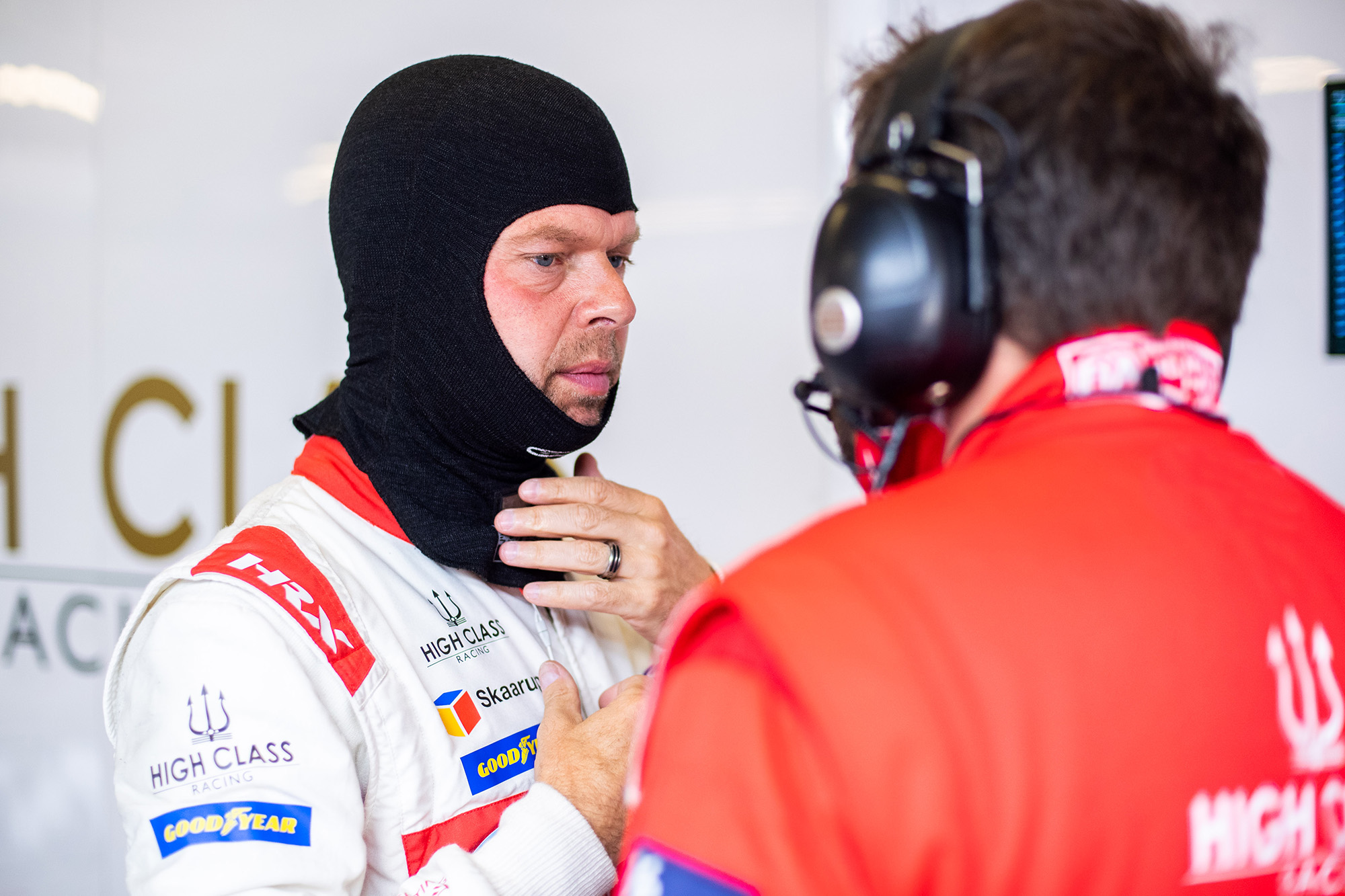 Jan about the test:

“It’s been a hugely rewarding test. The purpose was to get the car on the track and at the same time see how we worked together. It was our first test together in the line up we will have at Le Mans, so there were quite a lot on the job list but everything has gone smoothly and efficiently. At first glance it seems like we have a fast car which all three of us pretty quickly got used to. We tried a lot of different setups and now have a pretty good plan for what we will achieve in the official Le Mans test (Sunday, 15 August).”

Jan about driving with Kevin:

“It was a great moment to see the car roll out of the garage for the first time. And of course, it gave me extra goosebumps when Kevin jumped in the car and left the pitlane. We have worked extremely hard to make this project a success, and there’s a lot of work still ahead of us. But, in the middle of it all, we are just father and son on a racetrack, doing something together that we have always only been able to dream of until now.” 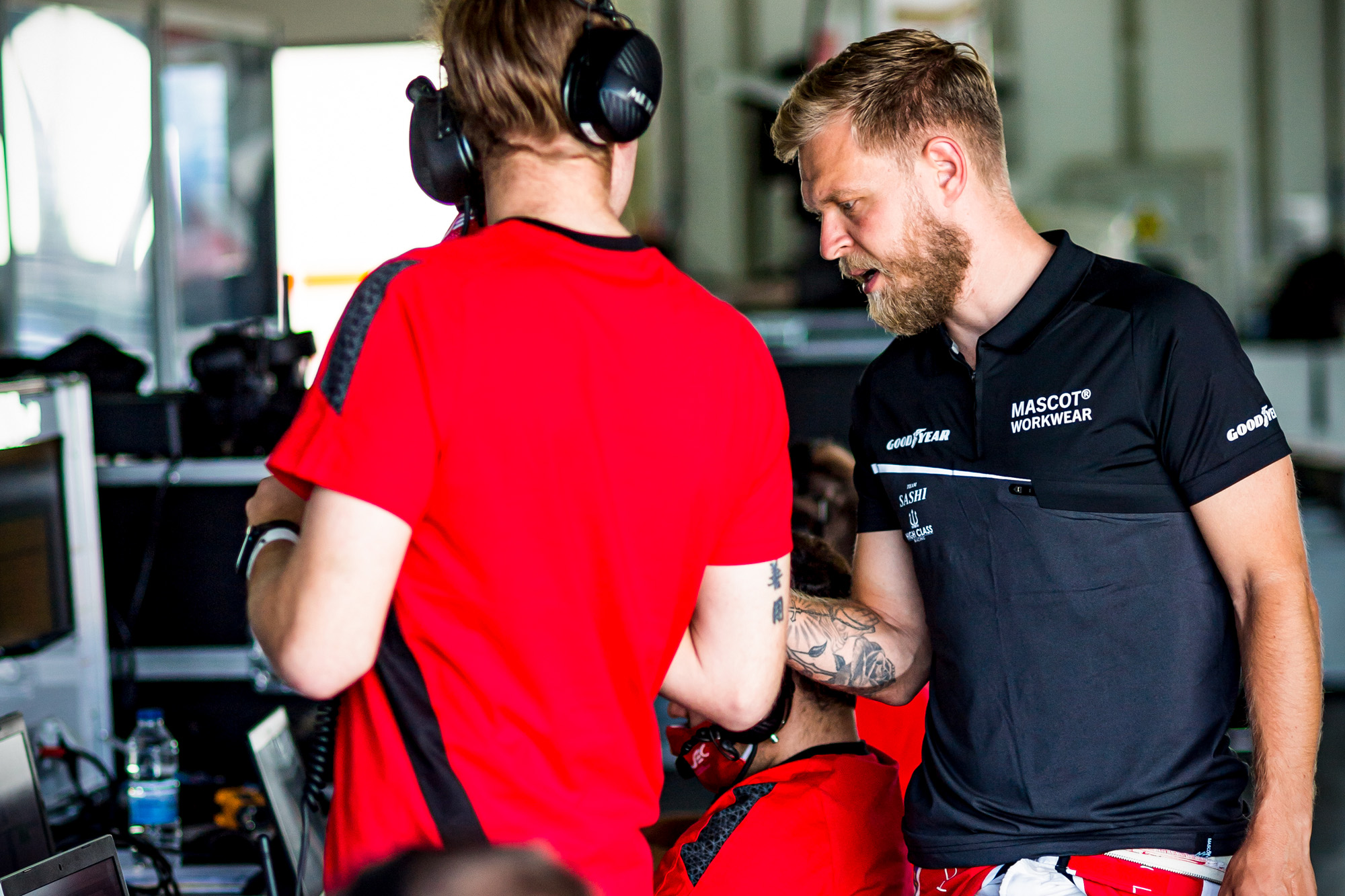 Kevin about the test:

“I think it’s been a good start to the project. We made great progress over the two days and, if we compare our speed to the other LMP2 teams that also tested this week, it looks strong. But more importantly, it feels like we three drivers fit well together. We all three gave the same feedback to the engineers after our runs and, if we agree on how the car should behave, then as I said it is a good start.”

Kevin about driving with dad:

“It was cool. It’s quite natural for my father and I to talk about race cars, because we have done that pretty much since I could talk, and we really understand each other well. But usually we tend to talk about each of our race cars, and now all of a sudden it was about the same one. It was fun and interesting to hear each other’s feedback, and it was especially fun to stand and compare my dad’s data with my own. It was an extraordinary experience.” 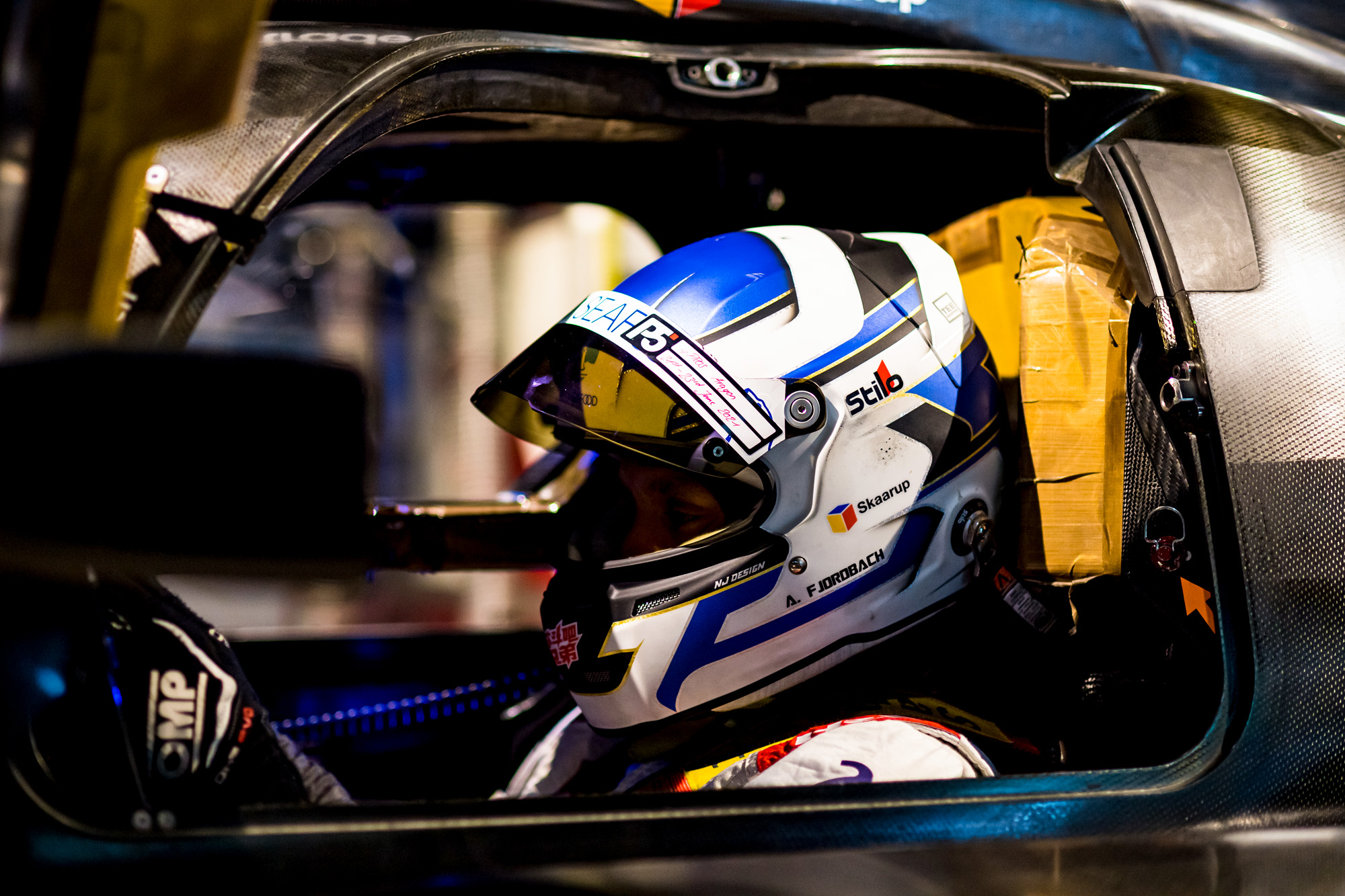 Anders about the test:

“Although one has to be careful not to come to too many conclusions after a test, it is always cool to finish as the fastest. It has been two good days because we found a lot of good speed in the car, but especially because we are three drivers with the same driving style. What surprised me the most was comparing our data and seeing how similar we all three drive the car. There has been no time when we disagreed on which direction we should move with the setup. In the end, the three of us must feel comfortable with the car and, if we can therefore avoid compromise solutions, we are already on the right road.” 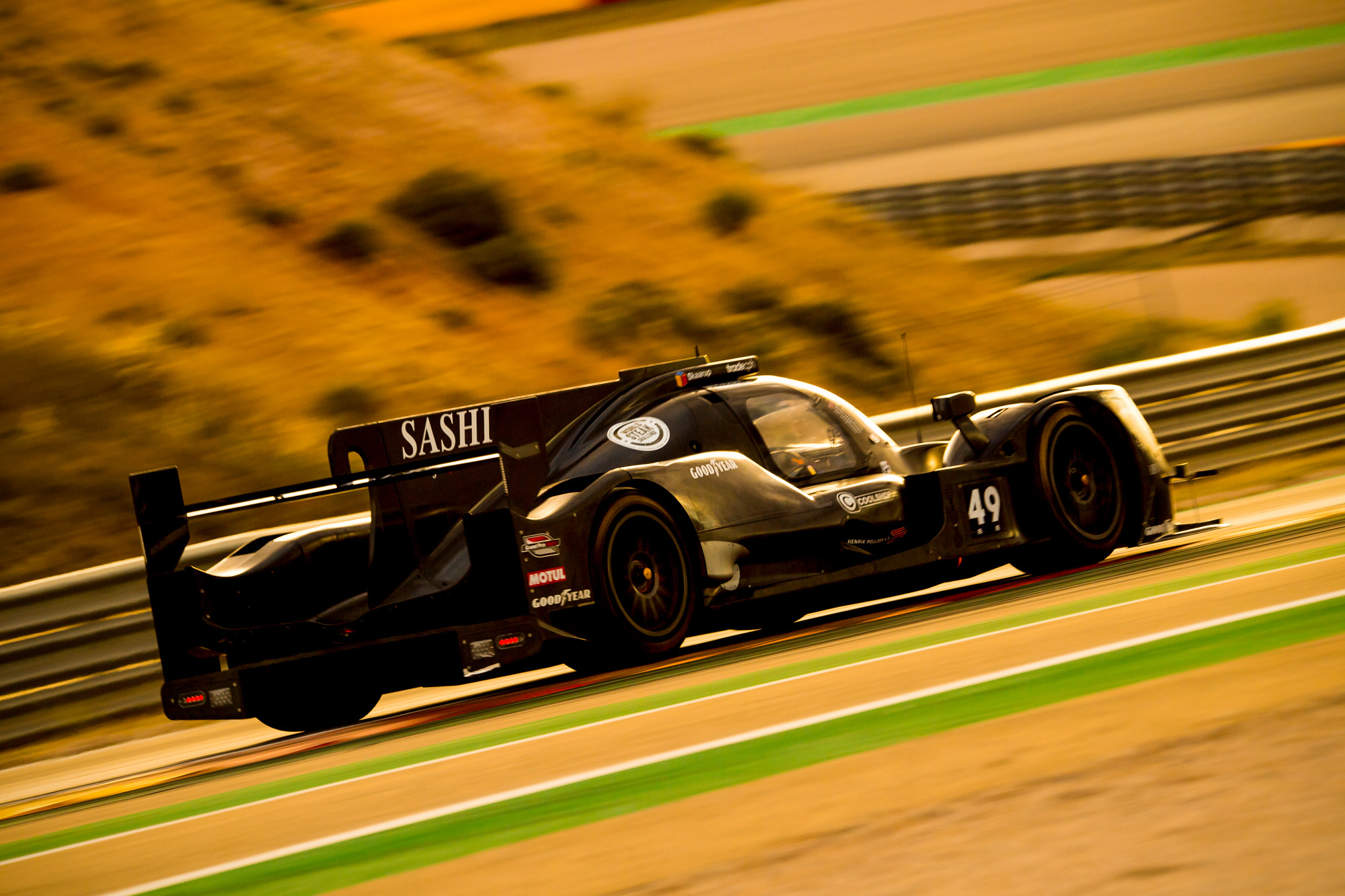 Kevin Magnussen will be completing his ACO-mandated rookie simulator test on the AOTech Simulator in Paris on 6th July in the next stage of his preparations for round 4 of the FIA World Endurance Championship.